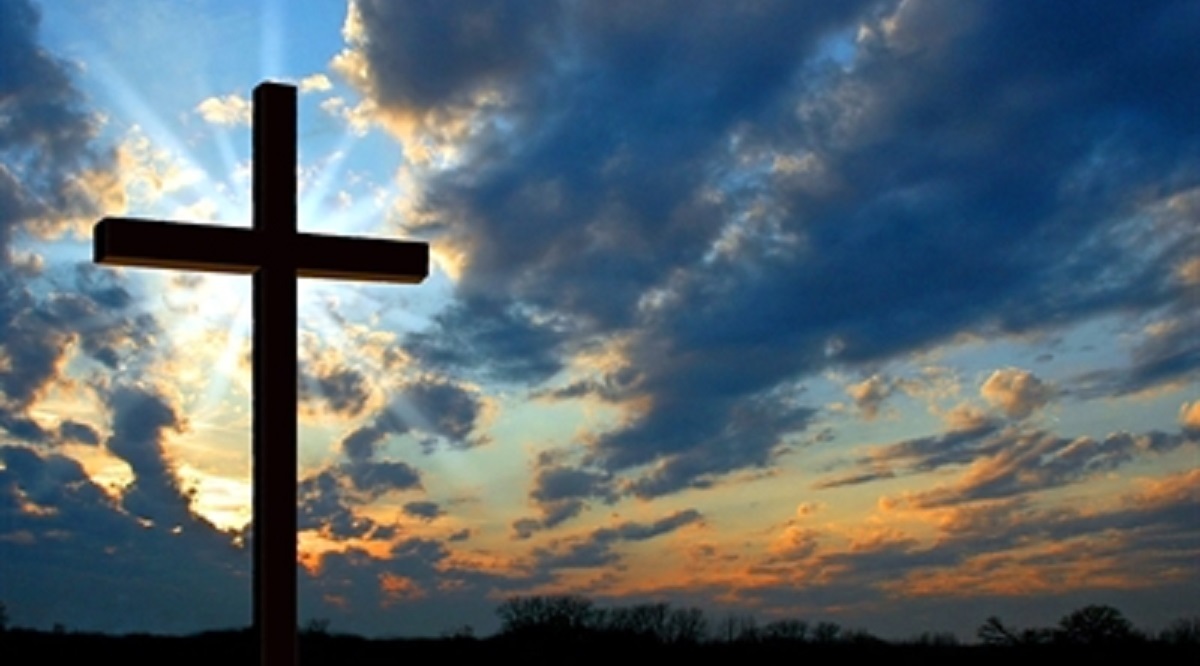 But sadly, many will not give, so we need the ones who can and who will give to be generous. As generous as possible.
“Looking for that blessed hope, and the glorious appearing of the great God and our Saviour Jesus Christ;” Titus 2:13 (KJV)
“Thank you very much!” Pastor Bill, House of The Nazarene.