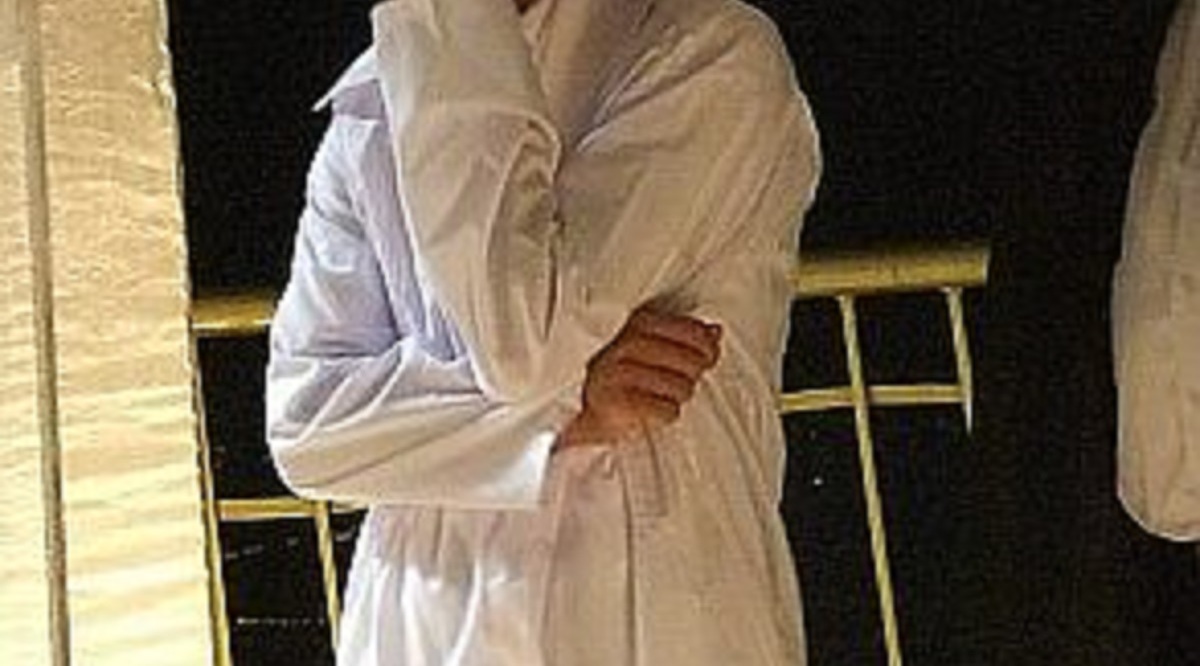 4 Replies to “Holy Day of Yom Kippur! It’s the holiest day in Judaism”