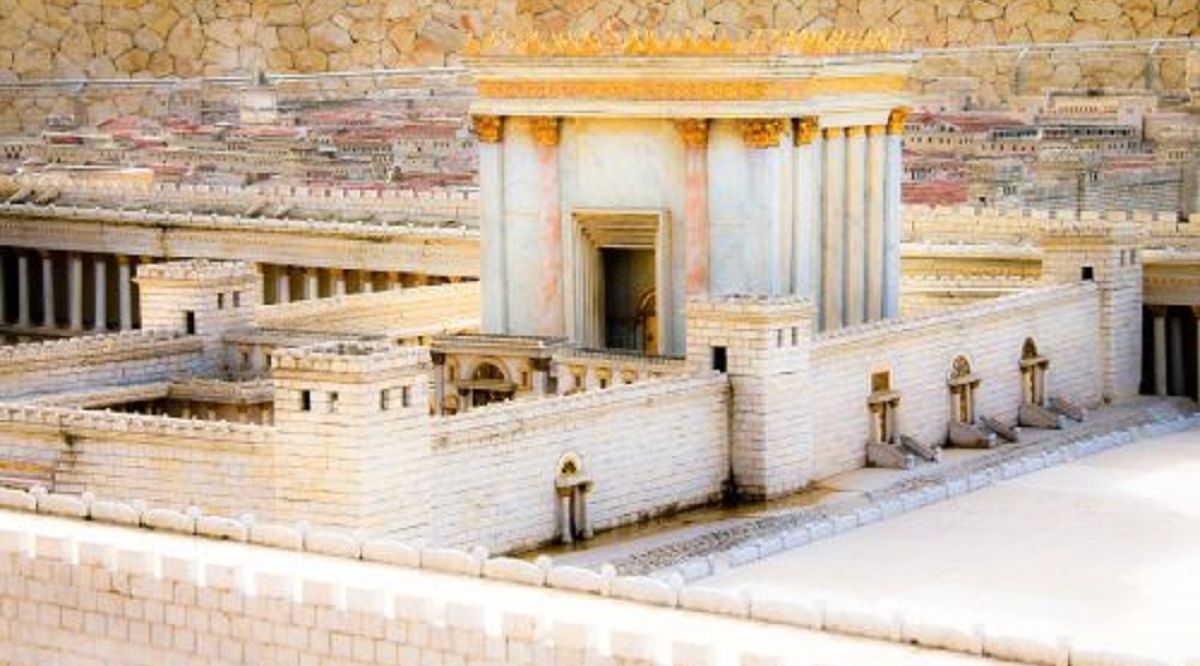 Please help us today to bring the Holy Name of God to ALL People and the nations so the world may come to know Him more intimately and discover their Messiah Yeshua.

Please Remember To Include House of the Nazarene In Your Holiday Gifting Giving As We Continue To Share The Gospel Around The World!

When you contribute to this fundraising effort, you are helping us to do what the Lord called us to do. The money you send in goes primarily to the overall costs and daily operations of this site and ministry. When people ask for Bibles, we send them out at no charge. When people write in and say how much they would like Support, Education, Food, Bibles, Prayer but cannot afford them, we send them what we can at no cost to them for either the help or the shipping, no matter where they are in the world. Even all the way to South Africa thanks to your generous donations. All this is possible because YOU pray for us, YOU support us, and YOU give so we can continue growing and serving those who need!

You may make a donation securely through PayPal here: paypal.me/houseofthenazarene
Truly, it is more than I ever dreamt possible. God is so good. In just a little over 2 years the website has seen 17,232 views and 11,825 visitors with 10,908 following the website into almost every country in the world! The page has seen 10,740 people like this, 10,891 people follow this. 7,617 post reach this week, 713 video views this week, that’s each week and growing!
So now we at House of the Nazarene are looking into land and church building donation requests for a physical church! What great news, right?

So, thank you, personally, from the bottom of my heart, for standing with us in these end times, and laboring together to get something done for the Lord while time remains.  So, Please be generous!