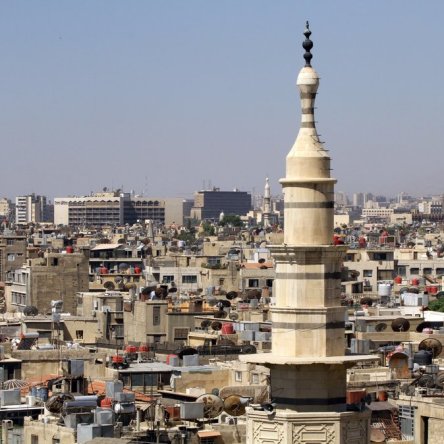 Just recently, Iranian Quds forces launched a barrage of missiles across the Syrian border and aimed at Israel. In under an hour, the Israeli Air Force began responding with a blistering barrage of airstrikes up and down northern Syria in and around Damascus and other areas. In fact, Syria in general and Damascus, in particular, has been in the news quite heavily in recent months. Lots of military action going on there.