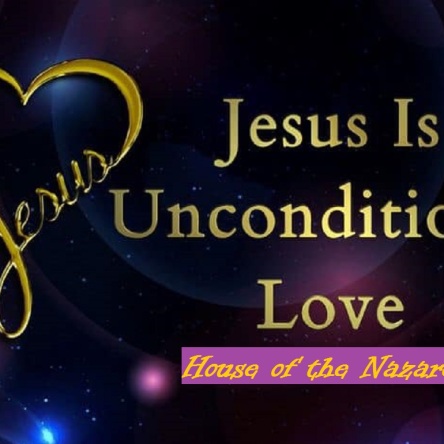 his own bitter marital experiences, becomes more clear to Hosea, he records it from the perspective of his later years. Understanding that his own relationship to Gomer parallels the relationship between Yahweh and Israel, he realizes that Yahweh used this lesson to communicate his will and purpose to those who claim to be his people. From this point of view, we can understand Hosea’s statement that Yahweh instructed him to marry an adulterous woman and later directed him to make provisions for her moral restoration.

By whatshotnblog Posted on September 1, 2019

This other Hebrew word for “love” is more difficult to translate into English. Chesed is a love that cannot be sentimentalized; it has the attributes of strength, steadfastness, loyalty and devotion that stem from a covenant between God and man or between men.